Plastics are everywhere. A plastic is any material that can be shaped or molded into any form -- some are naturally occurring, but most are man-made. 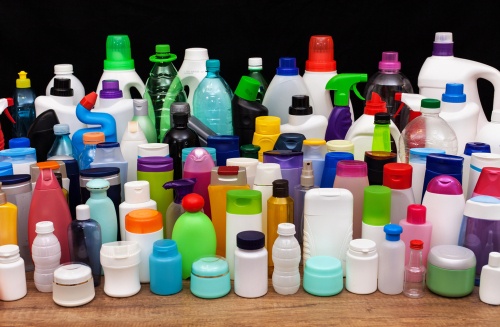 Plastics are made from oil. Oil is a carbon-rich raw material, and plastics are large carbon-containing compounds. They're large molecules called polymers, which are composed of repeating units of shorter carbon-containing compounds called monomers. Chemists combine various types of monomers in many different arrangements to make an almost infinite variety of plastics with different chemical properties. Most plastic is chemically inert and will not react chemically with other substances -- you can store alcohol, soap, water, acid or gasoline in a plastic container without dissolving the container itself. Plastic can be molded into an almost infinite variety of shapes, so you can find it in toys, cups, bottles, utensils, wiring, cars, even in bubble gum. Plastics have revolutionised the world.

But they have a darkside both in manufacture and disposal. 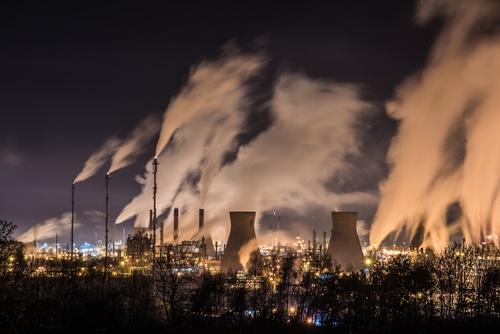 Because plastic doesn't react chemically with most other substances, it doesn't decay. Therefore, plastic disposal poses a difficult and significant environmental problem. Plastic hangs around in the environment for centuries, so recycling is the best method of disposal.Without recycling plastic takes up to 1000 years to decompose. 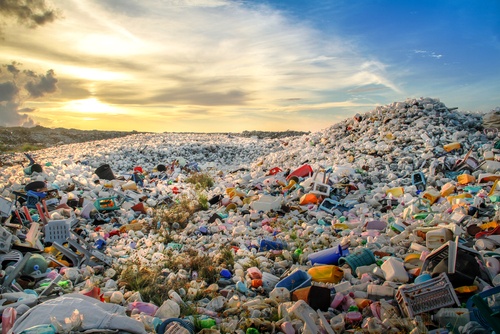 This is why recycling is so important. When Original Printer Cartridges are returned to, or collected by C4PA they go for Recycling. Every part is then recycled for reapplication into new products. This is known as Closed Loop Recycling. 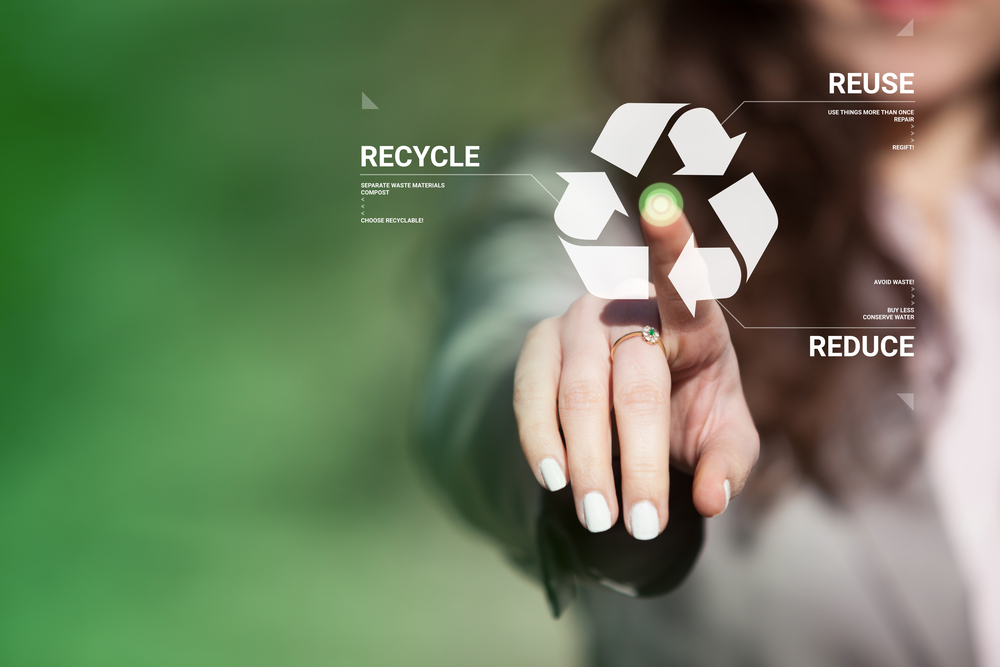 But Recycling is only half the solution. The other half is reusing the materials. Innovative uses for materials from Closed Loop recycling are constantly being developed and put to use. Road resurfacing now contains recycled plastic to give longer life and better performance, Replacement Original Printer Cartridges contain Closed Loop recycled materials. In fact HP make 100% of a Toner Cartridge from Closed Loop materials and 85% of an Ink cartridge rather than depleting our dwindling supply of recoverable oil and minerals.

This why it makes sense to buy Original Printer Cartridges in the 21st century for the sake of the next 1,000 years.