Despite all the bad news we’ve been bombarded with over the course of this tumultuous year, we have seen the world come together in a way that it quite honestly never has before. People across the globe have taken on a common goal, and we’ve been lucky in Australia to have all the information we needed to make the right calls in the fight against COVID-19. But humankind has been fighting a myriad of other battles this year, and we’ve actually been making some real wins across the board! Now it’s time to share some good news for the environment and applaud the initiatives being taken all over the world by groups both large and small.

1. Carbon emissions decline due to COVID-19

First off, let’s look at the surprisingly positive impact that coronavirus has had on our atmosphere. Since the people of the world have retreated into lockdown, some of the world’s most polluted regions have been enjoying the fresh air for the first time in decades. Cities from Milan to Mumbai have been experiencing rapid drops in their carbon monoxide pollution, and it’s largely due to reductions in traffic and industry. The most dramatic numbers have been recorded in Beijing, central Hong Kong, and New York City where the decrease in CO2 and other pollutants has reached over 50% when compared to the levels measured at the same time last year. As China is the world’s foremost pollutant and the U.S. is a close second, these cities losing their signature smog is most definitely a major win for humankind! 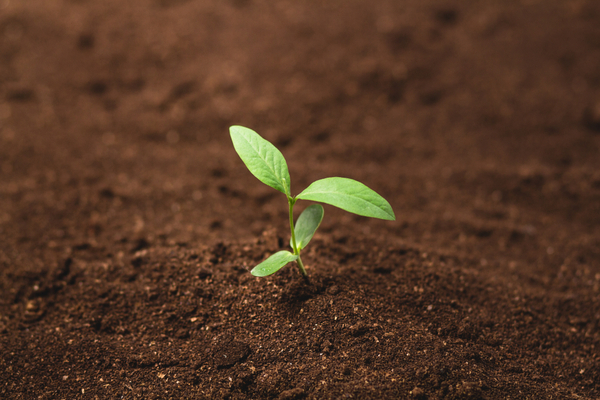 Speaking of reducing our CO2 emissions, there have been amazing strides in the field of biochemistry as Dr Deborah Bossio and her team at The Nature Conservancy released a report that details the potential for replenished soil to remove up to 5.5 billion tonnes of CO2 each year if soil restoration efforts are taken at a global scale. This new research is one of many promising nature-based solutions to climate change, and will hopefully revolutionise the global agricultural industry over the coming decade. The Nature Conservancy will be working alongside both U.S. and Australian agricultural industry leaders to further develop new sustainable practices that prioritise soil restoration.

3. The Ocean Cleanup adds cleaning rivers to their manifesto 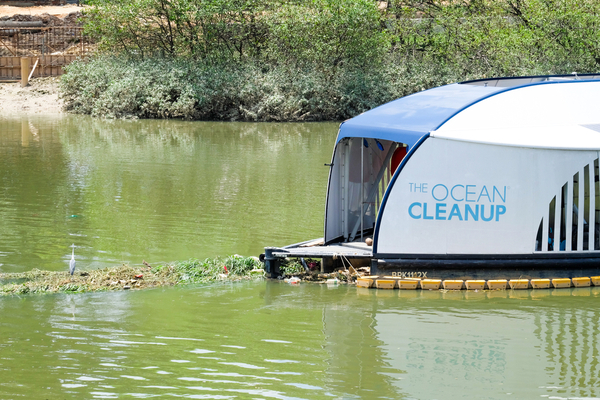 In 2012, 18-year-old Dutch aerospace engineering student Boyan Slat made headlines for developing a machine that would naturally collect garbage whilst floating across the open ocean. Eight years later, his non-profit organisation The Ocean Cleanup has successfully collected and recycled over thousands of tonnes worth of ocean plastic, the majority of which they found in the Great Pacific Garbage Dump. One of their latest voyages lasted for 48 days and collected a total of 103 tonnes of consumer plastics, surpassing their original goal of 100 tonnes. Now Boyan sets his sights on clearing the rivers of the world too, starting with waterways in Indonesia and Malaysia. It’s also worth mentioning that their personally-developed river cleanup vessels are also 100% solar-powered! 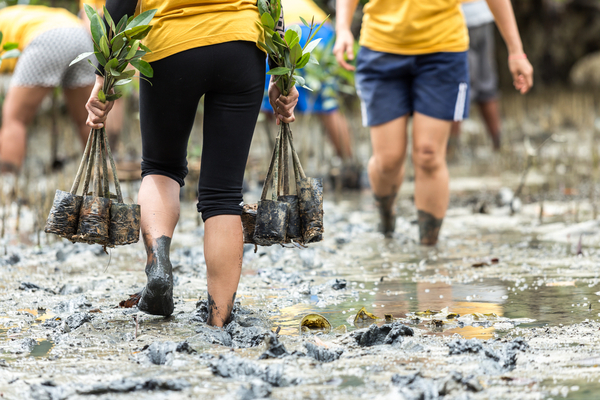 This one should honestly count as multiple good news stories because there have been positive reports from reforestation projects being spearheaded by a number of organisations across the world. These include the U.K.’s ‘Tiny Forest’ in Oxfordshire which has successfully planted 600 trees in an area that’s roughly the size of a tennis court. The citizens of Oxfordshire have said that they hope their little woodland inspires ‘individuals, businesses and governments to take environmental action’, and it genuinely has. Wales has just announced a huge government-led initiative to create a new National Forest which they aim to grow to around 5,000 acres in its first year, with an aim to see it grow exponentially from there onwards.

In the 1940s, rainforests covered over 75% of Costa Rica. Over the course of the late twentieth century, loggers destroyed up to half of this forest cover. In fact, Costa Rica garnered a global reputation for being a logger’s haven. But now? Costa Rica’s rainforests have bounced back, and now makeup over 60% of the country’s landscape. How has this happened? Surprisingly, the country’s restoration was largely pioneered by grassroots green thumbs like Pedro Garcia and his wife Adilia Villalobos, who have been tending to the same seven-acre plot in the country’s northeastern region for over 36 years! Pedro’s efforts inspired the next generation of Costa Ricans to grow their own forests back, and now the Costa Rican government is on board too, stating that they will reward farmers who carry out sustainable forestry and environmental protection practices. This isn’t just about reforestation, but about restoration and reclamation! Now species like the endangered Great Green Macaw can call Costa Rica their haven once more. 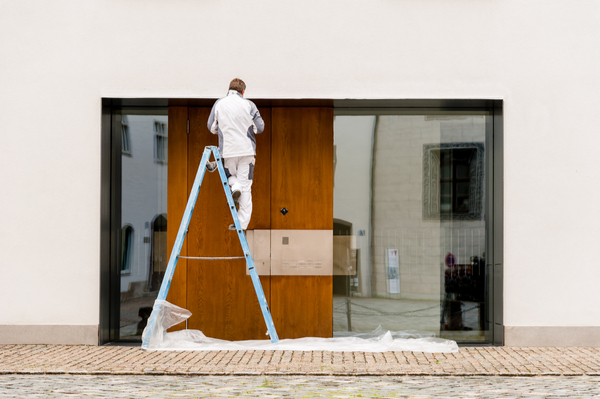 There have been numerous wins for the environment in the design industry over the past few years, as engineers and designers from all disciplines put their heads together to tackle the climate crisis through innovation. One of the most exciting developments for urban centres has to be the University of California’s revolutionary light-reflecting white paint. Yes, most white things already reflect light, but this new mixture has been recorded to reflect up to 98% of solar heat, meaning it will be sure to keep cities cooler with little to no energy required. This innovation is estimated to save thousands of tonnes of CO2 emissions generated by air conditioners and other power-hungry seasonal devices.

The U.S. is rearing to lose their spot as the world’s second-most source of pollution, as a new report revealed that 41 states in the U.S. and the District of Columbia have recorded reductions in their energy-related CO2 emissions. The report entitled ‘America’s New Climate Economy’ also details that a large number of the states recorded, including Virginia the home of The Nature Conservancy, have also increased their GDP, putting to bed the total myth that climate action hurts the economy.

8. Tommy Hilfiger sets an example in the fight against fast fashion

We here at CartridgesDirect fiercely advocate for a circular economy, so it’s truly inspiring to see it becoming a greater priority in the fashion industry and a key element in the fight against fast fashion. Tommy Hilfiger’s HQ in Amsterdam has a whopping 48,000 solar panels installed on their roof, which fully powers the entire site. More recently, the brand has begun putting sustainable practices in place to ensure they’re not only totally carbon neutral but also zero-waste in an attempt to alleviate the fashion industry’s immense influence over global consumer waste. ~ If you would like to learn about our own sustainable initiatives or had any questions about our range of home office printers, cartridges, and print accessories, contact CartridgesDirect today.