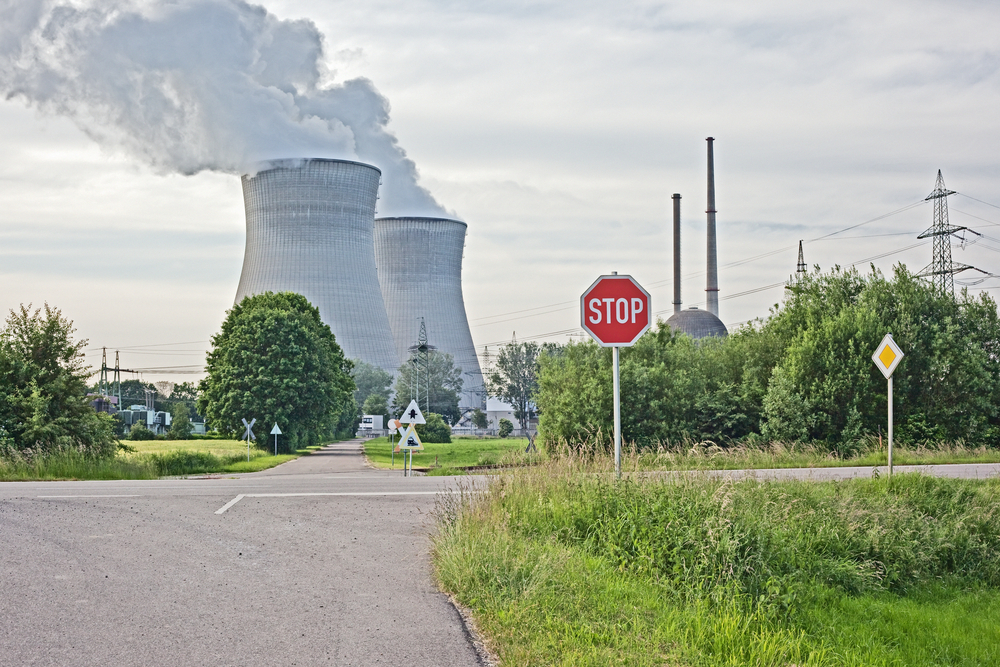 It’s no secret that our environment is deteriorating around us. The parlous state of climate change and global warming isn’t news anymore, but they’re still far from priorities, at least according to government policy. While every Australian can agree that the environment is a major concern, both for our country and for the world, politicians, as always, are more concerned with petty disputes than with national and global interests. Here’s why the environment is one of Australia’s most major challenges at the moment.

A recent survey told that 11% of Australians view the changing environment as the country’s biggest problem, compared with a 21.6% who believe it is the world’s biggest problem. It’s a fair way down the list of perceived problems within our country, but it holds the prestigious second place trophy of worldwide issues. If the entire country can see how important it is to stop creating waste and start recycling everything, why is it such a persistent issue? Unfortunately, this one won’t be solved with a mind-over-matter approach. There are a lot of difficulties involved in solving the pollution problem, but the basic approach is to first stop creating waste, and to secondly start clearing the waste that has already been produced, and to fix the damage it has done.

Leaving environmental policy on the backburner is only polluting our world more, and a lot of damage has been done already. We are currently in an extinction crisis, with dozens of species going extinct every day due to human interference with their habitats - some numbers report more than 1000 times the normal rate of species extinction. Pollution due to poor recycling practises is the biggest culprit of this. Beautiful creatures such as the golden toad are victims that we’ll never get back, and we can only imagine which endangered species will be the next to go.

Some industries are taking recycling seriously and implementing strategies to ensure sustainability in their business as well as in the environmental impact. For printer cartridges, the Close the Loop recycling program is a closed-loop approach to reducing printer waste.

Common creations from recycled printer cartridges include toner-based roads, printer ink pens, and aluminium cans. With machinery designed specifically for recycling printer cartridges, leftover toner and ink can be extracted, and magnets can withdraw some metal particles, electric currents can remove others, and the clean plastic can be shredded. Once everything is returned to its most basic raw materials, it can be recycled. Leftover plastic forms park benches, pen barrels, and many other things. Leftover ink can go into pens, and toner forms roads after experts mix it with other base materials. Metals are always in demand, so more machinery can be made from these, and the end result is no new waste creation.

Solving Australia’s major challenges is as simple as getting together and implementing existing strategies for recycling on an industry-wide level. There’s no excuse for this problem to be ignored anymore - it’s too important. We’ve made leaps and strides in recent decades, but these last few steps will be the most crucial to fixing our planet.