Recycling now - Where is Australia at? Recycling is a hotly debated topic and an area that has seen enormous growth in recent years. As the standard climbs, and innovation reaches new heights, where does Australia fit in all this? It may surprise you to learn that Australia is holding its own in the race to a recycled future, with many initiatives taking place in the office, home, retail and restaurant space.

Recycling is often associated with our efforts at home, but there is a strong movement in the office landscape also. Forward-thinking companies are embracing the aspirational work by Planet Ark, handing over used cartridges provided by their original printer provider. This recycling service is offered at no additional cost to your office or your printer provider, with cartridges ending back at their original manufacturer to repurpose reusable parts.

There is so much more recycling to be done at home beyond the humble yellow bin. Your personal items can also be recycled, but not necessarily how you think. Mobile phones are an item that most Australians have in surplus. The modern device is not built for longevity, leaving individuals with items that are no longer usable but still holding potentially private data. MobileMuster solves this predicament by collecting your mobile from you and disposing of them in a way that is safe for the environment and your data privacy. According to MobileMuster, there are more unused retired mobile phones in Australia than there are Australians. 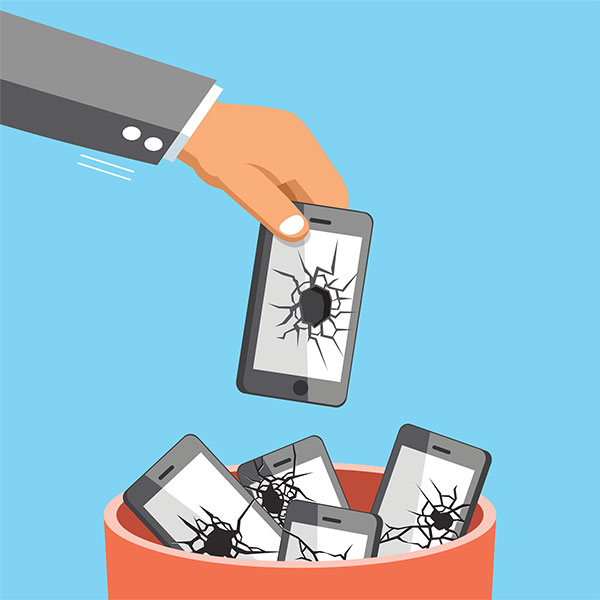 Recycling in the Australian retail space

Retail can get a bad name when discussing recycling, namely because of the pollution that is synonymous with the fast fashion movement. And while there is still a long way to go, the retail industry is putting their money where their mouth is and making efforts to manage waste in a more sustainable and ethical way. How? You’ll notice that shopping centres now have waste bins that separate rubbish into two, and often three, categories to distinguish the materials that enter the bin. This is a simple but highly effective way for a team to manage a large task quickly and authentically. 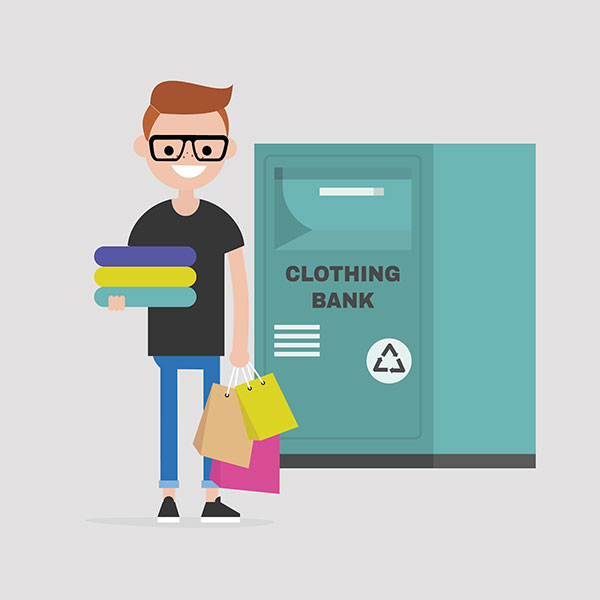 Recycling in the Australian restaurant scene

When considering waste in the restaurant scene, you need to consider every stage of the hospitality offered. That includes food, the storage of food, materials and utensils, glass, as well as cooking oils. Of that inventory, it’s food waste than presents the opportunity as there is not currently a widely accepted solution. Modern chefs look to implement ingredients with longer shelf lives, and most will reuse food where possible to stretch ingredients and reduce waste. Portion size is another area which has been debated in the restaurant scene, with an average of 17% of food leftover at the conclusion of the meal. While innovators are working to reduce that average, this food waste does not need to perish in vain.

Australia should not be overlooked when looking for inspiration in the recycling space. Each industry is on the path to a future where recycling is not just tolerated, but encouraged among the ranks.