You're not alone if the smell of an old book takes you down memory lane. There’s something about the physical touch of paper that can never be replaced by a screen. Ask a sketch artist or writer, and you'll know that no amount of technology can replace paper.

With the advent of technology and all the convenience that it brings, the use of paper has gradually gone down. Proponents of the green life look down upon the use of paper, however, if the constant whirring of office printers is to be believed, paper is very much an integral part of our lives. So much so that the most important documents will never be found on a computer file or a text editor, they will be printed neatly on sheets of paper and filed away for posterity.

So, how did this mostly white piece of cellulose fibre become so important? Let's get a history lesson.

Paper Trail - How we got so used to paper?

Long before the Chinese mastered the art of papermaking, ancient Egyptians and many Mediterranean cultures were actively using Papyrus to make note of all things important during their time.

The bark of the Papyrus tree was laid down in a criss-cross pattern to create a writing medium. This was the precursor to Chinese invention which took the world at that time, by storm.

It was in 105 CE that a smart Chinese person thought of making paper using Mulberry fibres and rags. By the time 3rd Century arrived paper was being used by court officials to record important government transactions and by artists to create their masterpieces. 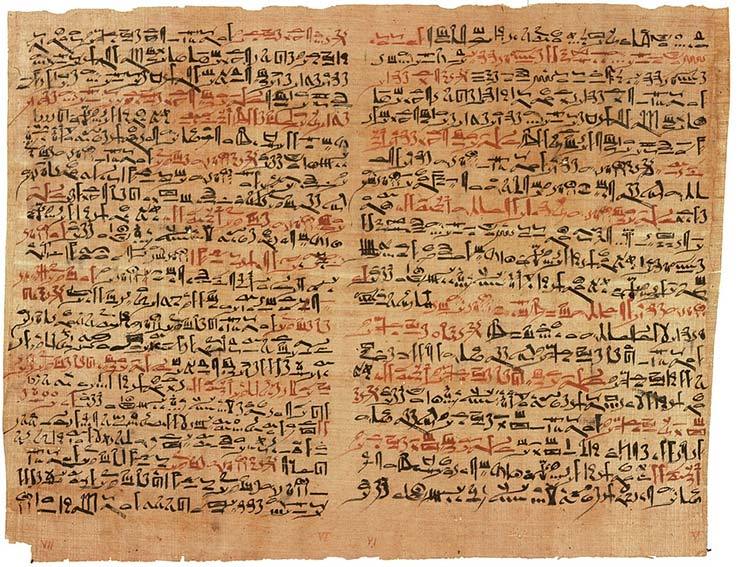 A lot of time has passed since then and paper has gone through many transformations, but its intent remains the same - To capture facts and record history for the generations to come.

While paper gained prominence through the ages, it soon became the medium of choice for transcribing important events. Imagine the world without Currency Notes, The Magna Carta, Bible or the all-important Toilet Paper. All possible, thanks to the invention of paper. These numbers show how dependent we are on paper for our industries and organisations to flourish. Keeping the monetary value aside, paper provides that physical sensation of touch and smell that can never be replaced by even the most state-of-the-art technology. This brings us to the question.

These numbers show how dependent we are on paper for our industries and organisations to flourish. Keeping the monetary value aside, paper provides that physical sensation of touch and smell that can never be replaced by even the most state-of-the-art technology. This brings us to the question.

Why is it difficult to replace paper?

According to a study conducted by the Association of American Publishers (AAP), in the year 2016, ebooks saw a significant decrease in sales by 14%, however, the sales of printed books increased by 3%

What does this imply?

Printed books are here to stay, people have not yet given up on flipping pages through a book to gain knowledge, gather insights or improve understanding. All this is made possible through the paper on which those books were printed.

There are other sociological and physical factors that point in the same direction: 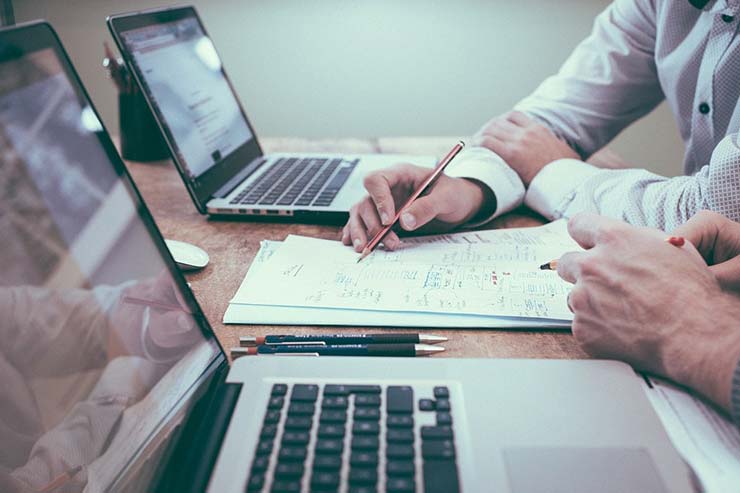 Technology is yet to reach the stage where it can completely replace paper. However, this by no means indicates that technology cannot catch up to the popularity of paper books. The environmentalists and green enthusiasts have for long advocated the use of technology over the use of paper. The arguments, though backed by data do not hold ground when compared with the actual facts. Let's take a look.

In recent years the call for “Saying No To Paper” has become louder. Activists all over the world have zeroed in on the use of paper as the biggest reason for all our environmental woes. This couldn't be farther from the truth.

Two Sides North America, a non-profit organisation carried out a detailed survey about how the American public perceived paper and its usage. The results were staggering :

Going by these numbers, people still have an affinity for paper and books. It also gives strength to the fact that the so-called paperless environment is an idea created by the powers that be to create the notion of having done something to protect mother nature.

According to figures released by the U.S. Department of Energy:

“Electricity consumed by data centres in the United States doubled from 2000 to 2006, reaching more than 60 billion kilowatt hours per year, roughly equal to the amount of electricity used by 559,608 homes in one year”

With such high rates of resource consumption, digital advancement is indeed coming at a high cost. Combine this with the volume of e-waste that is generated each year, the situation looks grim for our future generations.

In contrast, paper recycling trends over the years have come as a breath of fresh air for the environment. With over 66 percent of paper products being recycled in North America, the pressure on forests has been lowered to a great extent, and these numbers will only get better with time.

Recycling has become one of the most powerful methods through which we can sustain our need for resources. With an ethical approach to converting old goods into new, usable raw material, the recycling industry has shown us the way in doing our bit for the environment.

One such example of sustained recyclable production comes from the humble ink cartridge. Let's see how this small object is making an impact of global proportions.

Have you ever looked at a printer cartridge and thought what can it do besides printing those reams of paper? Maybe not. But a close look at how the ink cartridge is silently fuelling a green revolution will force you to change perspective.

Let's look at some facts:

With such huge numbers, recycling used ink cartridges not only presents a positive solution for the environment but also provides a sustained approach to resource consumption.

The recycling process starts with the printing manufacturers sourcing cartridges that cannot be refilled. These cartridges are broken down into small pieces, using specialised machinery. The small pieces are then segregated into ferrous and non-ferrous materials.

The materials gained from this recycling process are then used further to produce new ink-cartridges. And this is how your old printer cartridge gives life to another cartridge, and the cycle continues.

Cartridges Direct has also figured out a smart way to automate your ink cartridge requirements. Through the use of our intelligent software, we ensure you never run out of ink in the cartridge and your used cartridge gets recycled ethically.

With this sort of karmic cycle of life and death, the diminutive ink-cartridge has truly shown us how we can move ahead in terms of technology and yet be sensitive towards nature.

As in many things in life, the old makes way for the new. However, this adage does not hold true in case of technology and paper. While paper has been with us for centuries, it has diligently served its purpose and will continue to do so with technology by its side. The onus is on us to find sustainable ways of using valuable resources and perhaps taking a lesson from the ink-cartridge which does its job while in use and gives life to another cartridge after being recycled.