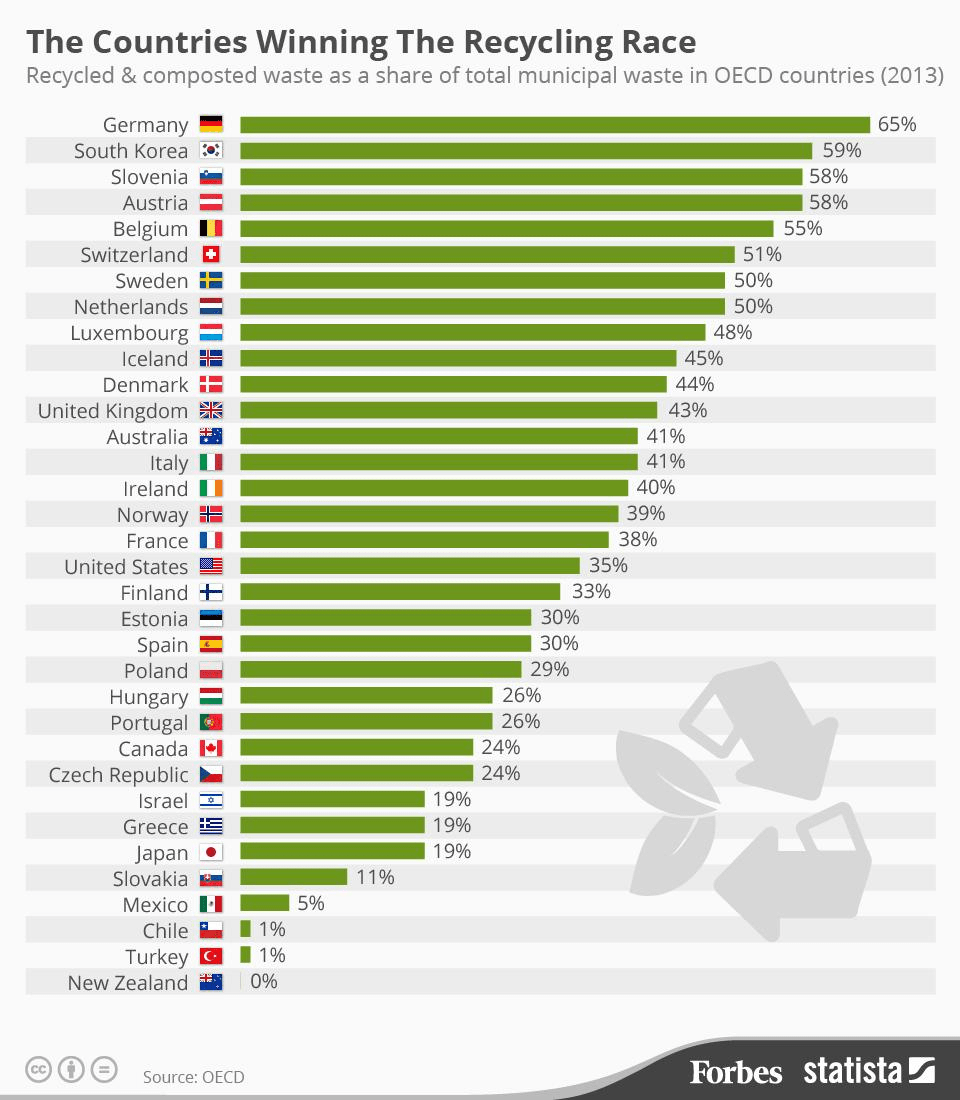 The recycling collection service from the home was well established, with recycling bins regularly emptied and the material taken away for processing. It was a system that worked well for Australians, and kept our rubbish off the streets and out of our homes.

However, just four years later, recycling in Australia is in crisis.

So What Went Wrong?

When you put out the recycling bin, do you stop to think about where your waste ends up? Many of us will be surprised to learn, that in most cases the answer to this question, is China.

In fact, China was the largest importer of recyclable materials, taking in more than 30 million metric tonnes of waste from all over the world, including from Australia. However, in July 2017, China announced import restrictions that would gradually exclude 99% of the recyclables that Australia had previously sold.

Check out the video  below for further information on the effects of China’s ban.

China’s restrictions revealed a shocking truth. There was very little actual recycling taking place on Australia’s shores. In fact, we were simply collecting our own recycling material and sending them to China to be recycled. 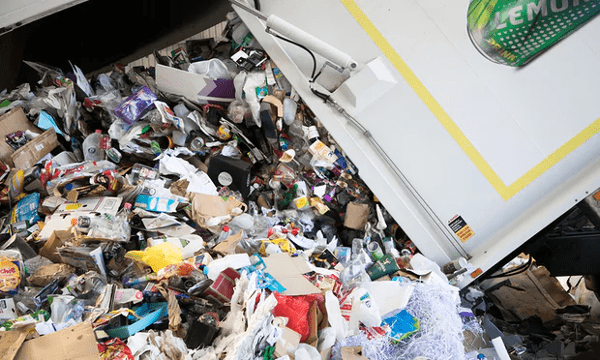 ‘Commingling has made us complacent’: The contents of the yellow bins at a recycling facility. Photograph: Carly Earl for the Guardian

With China refusing to continue to accept our waste, Australia has been forced to adopt various short term measures. Over the past 12 months, we been able to sell scrap paper and plastics to other countries in Asia. We have been warned however, that these offshore facilities are likely to reach their maximum capacity soon.

Other Australian recycling businesses are storing these materials, hoping that an alternative option will soon become available. In fact, The Age newspaper reported that there are over 200 dangerous stockpiles of our rubbish in Victoria alone. The crisis has revealed the need for Australia to drastically rethink our approach to recycling. Many countries, particularly in Europe, compartalise the collection bin so that the householder can separate the waste at the source. It is a considerably expensive process to separate recycling materials later in the waste stream. This is the reason why China and other countries with recycling facilities, refuse to accept waste from Australian households.

However, shipping our recycling to other countries to process, exposes a deep flaw in Australia’s own waste management processes. In order to prevent future recycling crisis’s from emerging, it is time for the Australian Government to invest in a long term solution.

Many Australian leaders have taken a positive approach to the current recycling crisis, viewing it as a much needed wake up call and trigger for Australians to take responsibility for our own waste. In fact, experts argue that it opens an opportunity for Australia to create a successful and sustainable circular economy. A circular economy describes the system where a country only produces materials with a view to recycle them when necessary, and reuse them back into the economy. This model effectively closes the loop which has lead to the overflow of waste.

Furthermore, the global leaders in national recycling processes, including Sweden, Germany and Switzerland;  have all developed nation wide recycling regulations. In contract, Australia’s regulations are applied from a State or even Local Government level. This lack of conformity leads to confusion for Australian families, and make it difficult for Australia’s environmental authorities to properly assess and regulate our waste processes.

The Waste Management Association of Australia has therefore lobbied for a A$150 million nation-wide action plan to invest in infrastructure and improvements in recycling quality, a move that could solve the recycling crisis and contribute significantly to our economy. In fact, recent data suggest that over 25,000 jobs could be created if we process recycling onshore.

It’s time for Australia to tackle our own recycling issues.

It was so good to know how easily we can get rid of rubbish thing through skip bins and the beneficial uses of bins which reduce the workload and also ensure the safety of humans like broken glasses and heavy not use things can be put in skip bins so they won't harm to people. And also the benefit to the environment in this era of global warming.